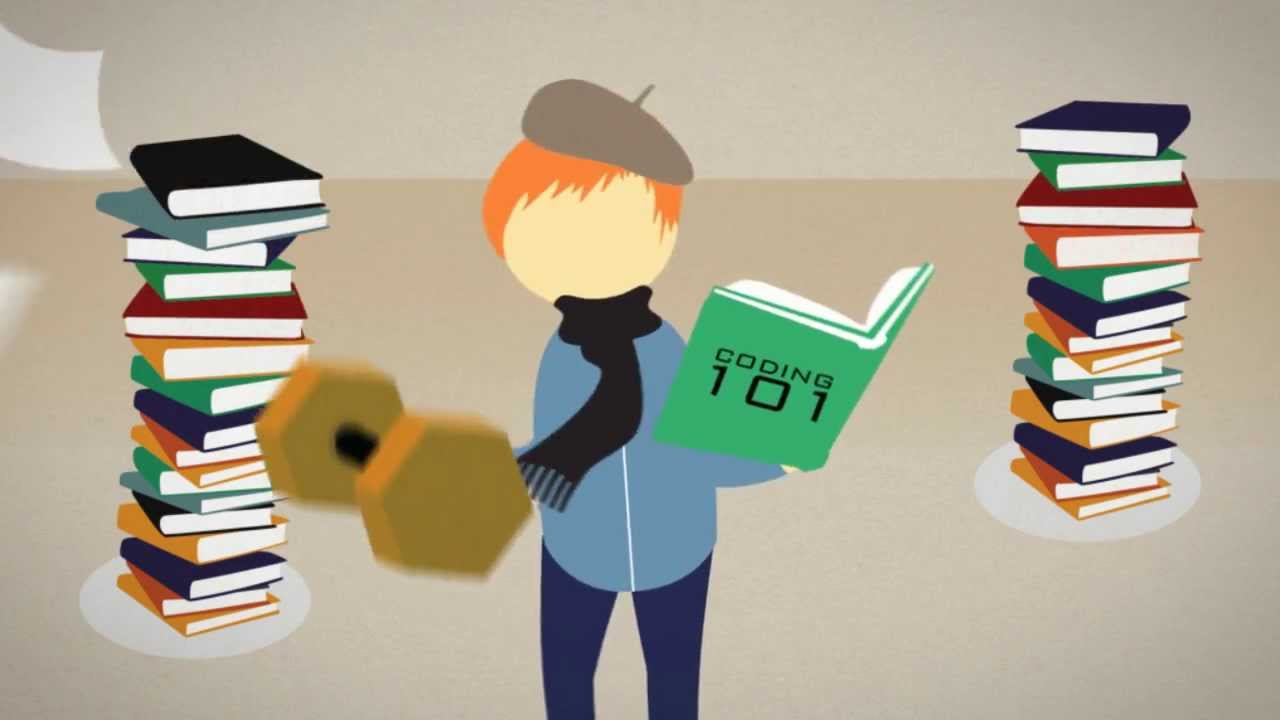 Digital content creators based in the border counties of Ireland are the target of a €4.2 million cross-border programme entitled Honeycomb – Creative Works.

Funded by the EU’s INTERREG IVA Programme, the Honeycomb Roadshow will be coming to Sligo on the 22 January 2014 to reach out to businesses and freelancers in order to raise awareness of the benefits of participating in the programme.

Speaking about the programme, Kevin Fearon, Honeycomb Project Manager based at Dundalk Institute of Technology highlights the importance of Honeycomb:

“Honeycomb – Creative Works is a new and exciting networking and business support programme targeted at professionals who are leading on digital content creation within the creative industries sector. So if your business is film or broadcast; animation; games development; music technologies or interactive media, then the Honeycomb team looks forward to seeing you in Sligo.”

Honeycomb has identified a range of activities which will be delivered over the next two years and which are grouped around the four specific themes of Research, Networking, Skills Development and Seed Funding.

The Honeycomb team will be in Sligeach Film Studios, Old Thorn Yard, Wine Street, Sligo from 1pm on Wednesday 22 January 2014. To register, simply email honeycomb@dkit.ie or come along on the day.